Future City, after ups and downs 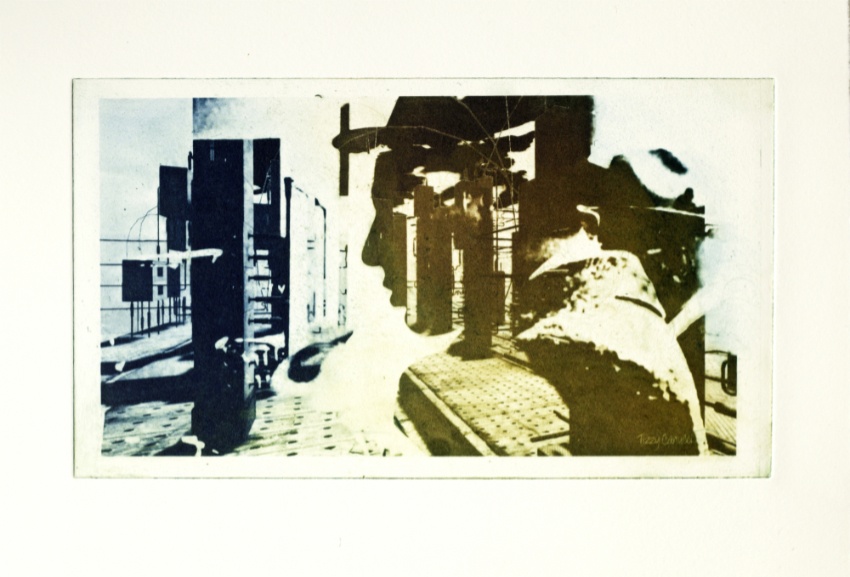 This has been an incredible year with some major successes, tempered with some severe set-backs. But what matters is that I’m still here, and the successes outweigh the losses!

The latest amazing ‘up’ is another selection for an international exhibition, this time for Future City. Following Supernova in Denver, it’s Foresight Filmfestival in Berlin. It will be shown at Urania Berlin, in cooperation by science2public, a registered society of science communication.

The exhibition is titled ‘Vision findet stadt’, and the call said:

It is the first science-vision festival that invites visionaries from research, film making, media, and society to discuss the questions of “How do we want to live? How will we live?”. It is also the opportunity to take a look into the future – from the technological possibilities on the one hand and society’s needs one the other hand – and to begin developing concrete visions to shape the future together. In this way, the short films reveal trends and societal challenges…

I was approached to submit Future City, which I was happy to do. It still came down to a judging panel though, and I was successful in being selected as one of 10 video and film artists.

My original intention in the video was to set archive film against a virtual world setting, playing one off the other to highlight both. Both were ideas of the future in their own time. So the visuals were overlaid, but so was the music and audio. The video doesn’t offer answers, but rather it puts the two ideas in dialogue in different ways.

It gives both a relevance to place beyond its origins. In the case of The City, it was made in 1939 to reflect attitudes in the United States at the time, and how things should change. It was about the present then, but with the passage of time has become a record of attitudes in the past. In the case of Future, that was a site in Second Life which has now gone. The record now can only be seen as recorded images. But again, Future reflected present views of the future.

This video continues previous themes of mixing material which cross time. These can be regarded as ‘salvage narratives‘; ‘restorations of one moment in time, or adaptive reuse, which brings the past and present together in continuous narrative’*. Timothy J Welsh also made some interesting comments in ‘Mixed Realism’ about how the virtual and the real are not opposed, but fold into each other. It is a reflection of a long history of writing and literature. Mixed realism joins the fictional to the material and to the cultural. The discrepancies and gaps are important in making us aware of how the virtual mediates the real, and as film mediates the past. We do not have, and cannot have, direct experience of any single one without some of the other.

To add another layer to this is my latest practice, of printmaking. The header image is a still from the video which has been processed onto a polymer photo etch plate and printed on a hand press. The digital image doesn’t do it justice as the textures are lost, but it gives an idea. The objective is to mix realities – between print technologies and computer technologies. The images from Future City are now up on my other website, www.tessbaxter.com.

To finish, I want to give credit for the music, which is Hunted in the Capitalist Steppes/ Zero History by The Fucked Up Beat. This is overlaid and mixed with the film soundtrack. It is not the first time I have used music by this band. It has a beautiful complexity, and in itself it often overlays different audio sources. And, wonderfully, it is available for reuse, for creative purposes, through Free Music Archive.