Sunny in Denver for Supernova 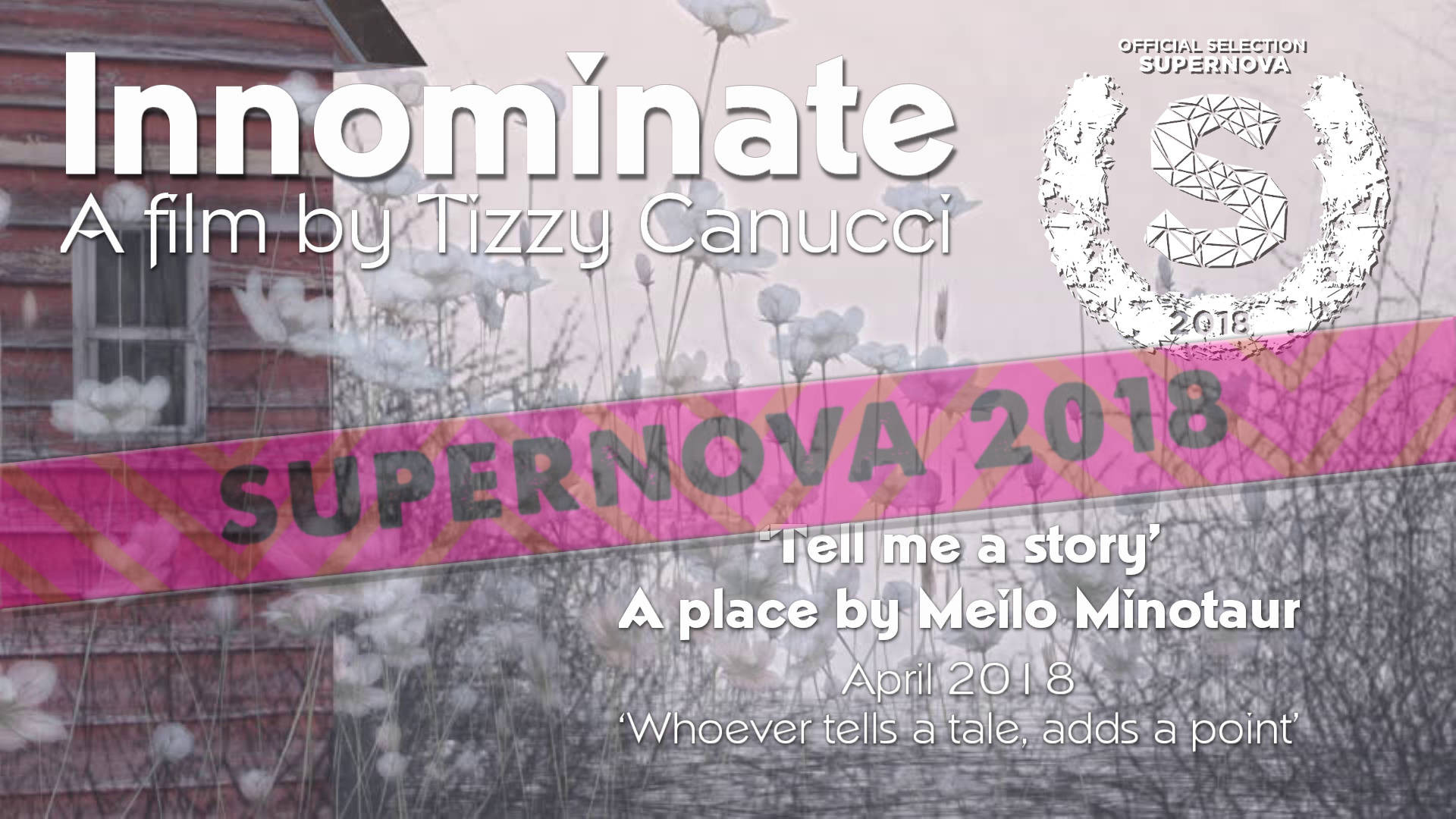 It was great to see photos of the sun shining on last weekend’s Supernova Outdoor Animation Festival, rather than the torrential rain of last year. In previous years there was a section specifically for machinima, but this time it was in the ‘Experimental Zone’.

This was the third year running I had work selected for showing. Other artists from Second Life included Penumbra Carter, who was also part of Experimental Zone 2. Penumbra Carter had another work in zone 1, along with Glasz DeCuir and NicoleX Moonwall. The still image used for promoting Zone 2 was taken from my work. However, much credit should go to Meilo Minotaur and CapCat Ragu, the creators of the location I used – Tell Me a Story at Delicatessen.

So for those of you who weren’t in Denver last weekend, here’s Innominate, the work of mine that was selected this year.

The disappearance of machinima as art?

But to return to ‘machinima’. It seems that Second Life folks remain attached to the word. Certainly, its derivation points to games worlds, with the contraction of machine and cinema into one word. And yet, wander over to Machinima.com and think about how the work there compares to Second Life works in Supernova.

A legacy of history?

Games have become one of the six biggest global entertainment media, and the products of games studios have changed radically since the early days. The graphics of mainstream games today are probably better described as photo-realistic or cinematic. Second Life has also developed over time, especially with the introduction of mesh. But Second Life is a user created environment, and everything is held on servers and has to be downloaded in real time – so stylisation is still more important than realism. And one other difference remains in terms of user motivation in Second Life. In a virtual world, ‘machinima’ are a product of curiosity, artistic intent, or social interaction, rather than demonstrating game play prowess of being faster, more explosive or more expert.

And so the machinima that come out of Second Life are more like those from the early days of games worlds. Slower frame rates, glitchy, and stylised rather than hyper-real. I personally don’t work in Second Life because it is easy or ‘realistic’ – I work there because it is interesting. But is it machinima? Literally, nostalgically, yes – but I’d suggest that term has now been lost to this kind of work.

Or have artists disappeared from machinima?

Machinima.com’s commercial dominance means it, and the YouTube channels and celebrities circulating around it, have reinforced machinima as a particular kind of game play recording. It is about expertise, speed, awe, so directly about gameplay rather than trying to extend the ‘game’ through the imagination. What is shown is recognisably the game-as-a-game. Instead, what I try to do is to obscure and disrupt the virtual and actual world to provoke new ways of looking, hearing and thinking about both spaces. There’s nothing wrong with either approach – they are just different.

It’s perhaps like genres in literature. Some writing aims to affirm the genre and give the reader what they want and expect. Other literature is trying to do something different, and so can never be certain about what comes out of it next.

So what of other terms that might be available? This perhaps is more about a sense of affinity, rather than a hard distinction. Maybe experimental film, video art, and artists moving image are a more accurate reflection? Recently Women CineMakers selected me for inclusion in their Bienalle edition of Independent Cinema, Documentary, Dance Video, Experimental cinema and Video art – which marks how they, viewers in the art/film world, perceive my work.

I quite like artists moving image for my work – partly because it gets shown in art contexts far more often than in film/cinema contexts. As for video art – well, it’s many a year since I had a video recorder.

However there is a new description on the block.

Motion-based art is how Ivar Zeile, of Denver Digerati and organiser of Supernova describes the works within the Supernova Digital Animation Festival. ‘We use the term as a catch-all because we have to explain that as our niche, but it’s really much greater than that’, he explained in a recent interview with Ray Mark Rinaldi of The Know. As such, it removes any reference to a particular technology that inevitably includes, excludes or compartmentalises, or becomes obsolescent. It recognises the hybridity of all technologies, even if the final display format is digital. It’s a denial of the kind of ‘digital exceptionalism’ that sees the online digital as a utopian revolution, completely different and separate from what went before.

Maybe those who work on the edges of genres and styles are always doomed to an endless search for a suitable description. It’s easy to say it doesn’t matter, but helping an audience find your work does matter. To suggest otherwise is self-indulgent art-for-art sake twaddle, the privileged talk of those who don’t have to worry about meeting the bills every month. But there’s probably no one term that adequately spans the range of moving image work that comes out of Second Life and games worlds. Maybe it’s time to give up pretending there is, and for each of us to adopt the term we think best suits, and chart our own ways.