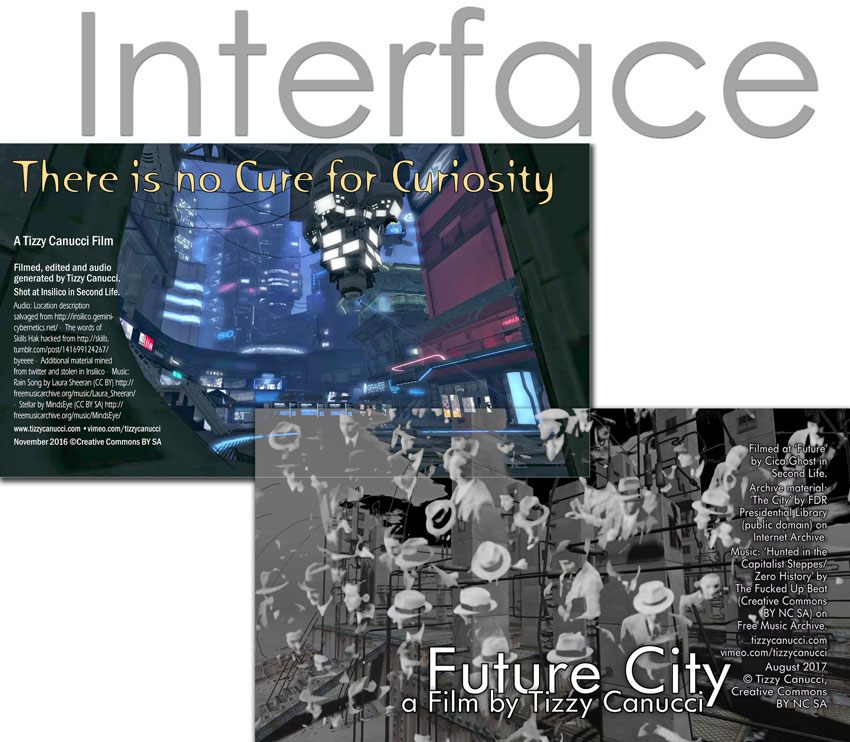 Two of my works will be showing as part of the neo: artists’ ‘Interface’ exhibition in their amazingly good exhibition space in Market Place Shopping Centre in Bolton. The opening preview (all welcome) is on Saturday 31st March, 2 – 4pm, then it runs to 20th May, open Thursday-Sunday from 11am-5pm. Admission is free and the space is fully accessible.

It’s something new for me – I’ve never exhibited in a show that is purely art before. I was involved in setting up quite a few exhibitions in the past while I was working in an arts centre, but this is the first time on this side of the experience, as the artist.

My statement (though I could have written, a lot more about it):

Is the computer interface as obvious as it seems? We are told toolbars are the interface (and shouldn’t get in the way). But is that so? Surely interfaces lie where the ideas in your mind meet the working computer, and all is made visible in the art you make.

I am very pleased that the work will be displayed as much for the effect of the audio as the visuals. They are just as important in my work, but it will be interesting to see how the sound works in such a big space. My last exhibition was in the opposite: a shipping container. Visuals are much more ‘set’, and so controllable and contained – sound is much more leaky and diffusable, but that’s all part of the unpredictable dynamic that makes art interesting.

I produced some artwork which illustrates the the dividing/connecting contradictions of interfaces – links to the videos below the images. 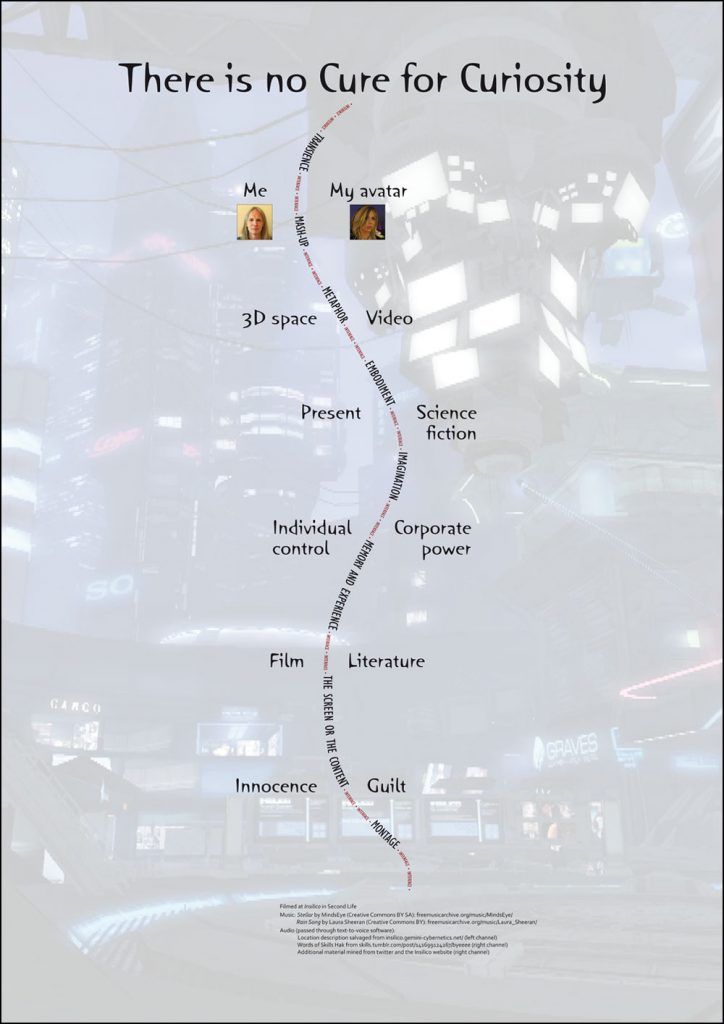 Interface: There is no Cure for Curiosity 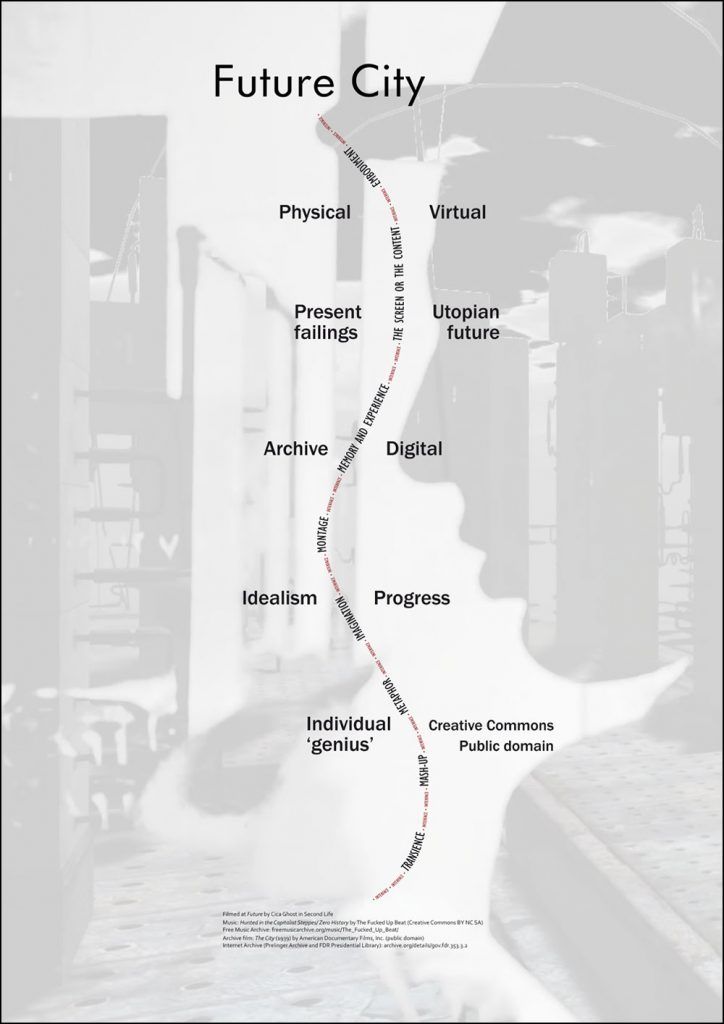 neo: is pleased to present a pioneering exhibition of contemporary art, which explores the impact of technology on our daily physical and social environment and on visual culture in general.

The original meaning of the word ‘interface’ is a boundary between two entities, such as a cell wall or human skin, but is now most commonly associated with the means of communication between ourselves and the technology we depend on. Digital interfaces have become such an integral part of our lives, that they are often taken for granted. By focusing on ‘interfaces’ as the subject, rather than purely as conveyors of information, the exhibition aims to initiate a dialogue about the ways they represent reality and directly influence our understanding of the world.

The exhibition has been organised and curated by three neo:associates, Lucie Wilson, Sandra Bouguerch and Sume Leyden, who have invited a diverse group of 23 regional, national and international artists to work creatively around their personal interpretation of the theme. Visitors to the exhibition will find an eclectic mix of exhibits, from interactive mirrors which turn to face the viewer, virtual reality installations, futuristic animations and sound pieces, as well as paintings, videos and 3D artworks.

A series of artist’s talks will be staged throughout the duration of the exhibition and a catalogue containing images, artists’ statements and critical writing will be available for sale.