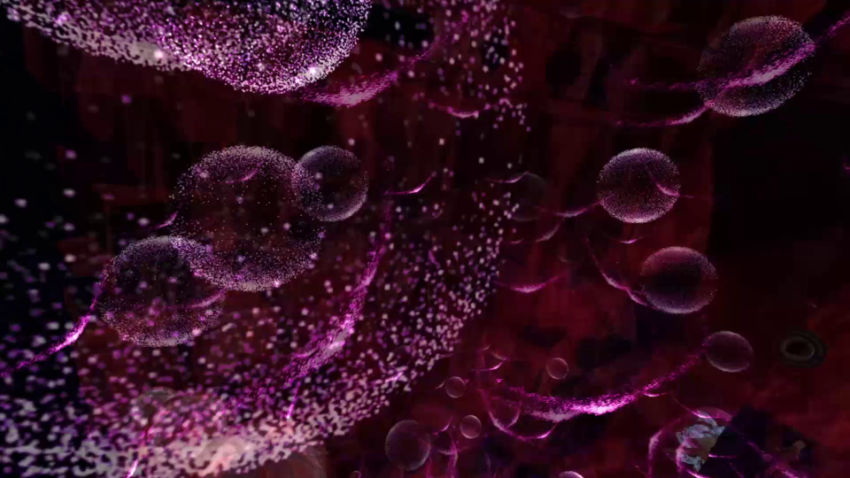 My second video work this year. After a lost 2019 year through injury, I made a resolution to get to making more of this kind of work, alongside my printmaking. Again, 2020 has not run quite to plan, but here’s a dose of colour and noise for grey times.

This was also for the second time this year that I produced a video/ machinima in response to someone approaching me. The last was Menuetto Contained. I’m careful to avoid doing videos for people as that creates obligations and influences the creative process, even if that sounds a bit pretentious. But in responding, I want to add something of my own view and interpretation of the work. I want to add to what’s there, without hiding the original ideas of someone else.

In this case, it was Thoth Jantzen, who had picked up on a previous video I’d made, Em hotep, back in 2015 – one of my earliest works.

Both are about the aesthetics and mood of being in a place, and in that sense is art rather than film, where narrative dominates. Both integrate both the visual and the audio. Once again, the music, String Theory, by Andre Jetson, was from Free Music Archive, a website that is reestablishing itself after all the changes of the last year or more.