From Supernova to Edward Thomas 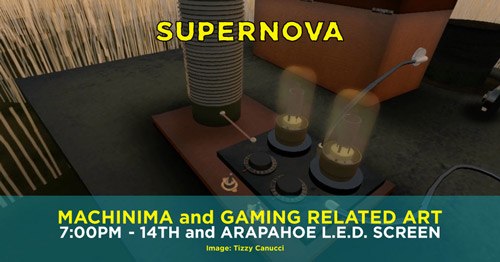 It’s been a long gap since my last post, though nothing like the 99 years between Supernova2016 and the poet Edward Thomas…

A video of mine will be shown as part of Denver Digerati‘s Supernova Festival on the 24th September. It will premiere there and go online at about the same time. It is another film-poem, a form which I talked about in a previous post. These are my own words responding to the visuals within the piece. However I am currently thinking about making a video around Edward Thomas’s poems.

I have loved Edward Thomas since I came across his poetry in a book of 20th century poets that we were given to read for O level1 English Literature. We were supposed to be studying it – but we were running out of time and our teacher said he was ‘too complicated’. Too late for me though – I’d already read it, and I’d fallen in love with his evocation of landscape, wildlife and people.

Edward Thomas was born in 1878 in London, but most of his family was Welsh. He was a critic for many years before starting to produce his own poetry in the 1910s. His main volume, Poems2, was published in 1917. However, he voluntarily enlisted in the British Army in 1915 and was killed in action during the Battle of Arras in 1917. Next year, therefore, is a century since his death and I would like to do something to mark it. I’m already working on some ideas, but I think I will keep the video back until 2017 arrives. Once again, it will be a film-poem, though whether it will be spoken or written, I have yet to decide.

In the meantime, if you are in Denver on the 24th September, make your way to 14th and Arapahoe and enjoy the digital art on display. My video will be sometime after 7:00pm – the trailer is below. There’s a clip taken from my work starting at 0:38.