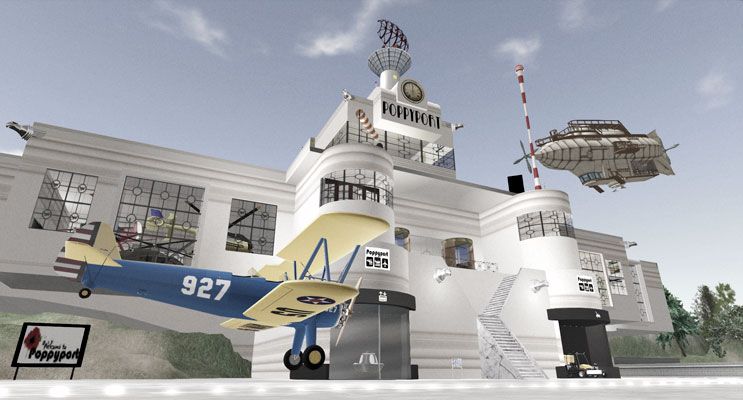 I’ve done it. I’ve just accepted cash to take photographs in Second Life. This reminded to revist the Seven Levels of Photographers by Ken Rockwell, which ironically (in other words, there’s some hard truths born out of experience) lists the levels of photographer, as seen by other photographers. It’s long, but it’s a classic exploration of attitudes. It’s worth reading the lot but it’s possible to go from heading to heading skimming the first paragraphs.

And while there, I discovered that he’s written a sequel, The Two Kinds of Photographers!  Excellent!

It used to be said there are those who can, do – and those who can’t, teach. Here, he turns it round to those who can, do – and those who can’t, talk about it on forums. I know that feeling of being swamped by the opinionated plying their half-baked ideas – or the ones who question the detail ad infinitum while ignoring the main point. It’s why I try forums for a while and then leave disillusioned and disappointed – and that includes Facebook. They are a place for opinions, not discussion, and that’s a bit like having a delicious plate of food placed in front of you and not being allowed to eat it.

But the pearl of wisdom for me is this; One Experiment is worth a Hundred Opinions. I too like to learn by doing. I’m curious about the world. I’m also curious about how I can get a photograph. I don’t care much what equipment I do it with… over the last 18 months, most of my rl photograhs were taken with a mobile phone. I do like my Pentax cameras though, partly because my first love was an MX and we had a beautiful friendship for many years, and partly because no-one asks you stupid camera questions about the latest lenses. My computer is good, but by no means top flight – and don’t ask me what model my graphics card is!

They all do what I want them to do, and allow me experiment…  and that’s what matters to me.